Submissions for Show not tell – Page 2 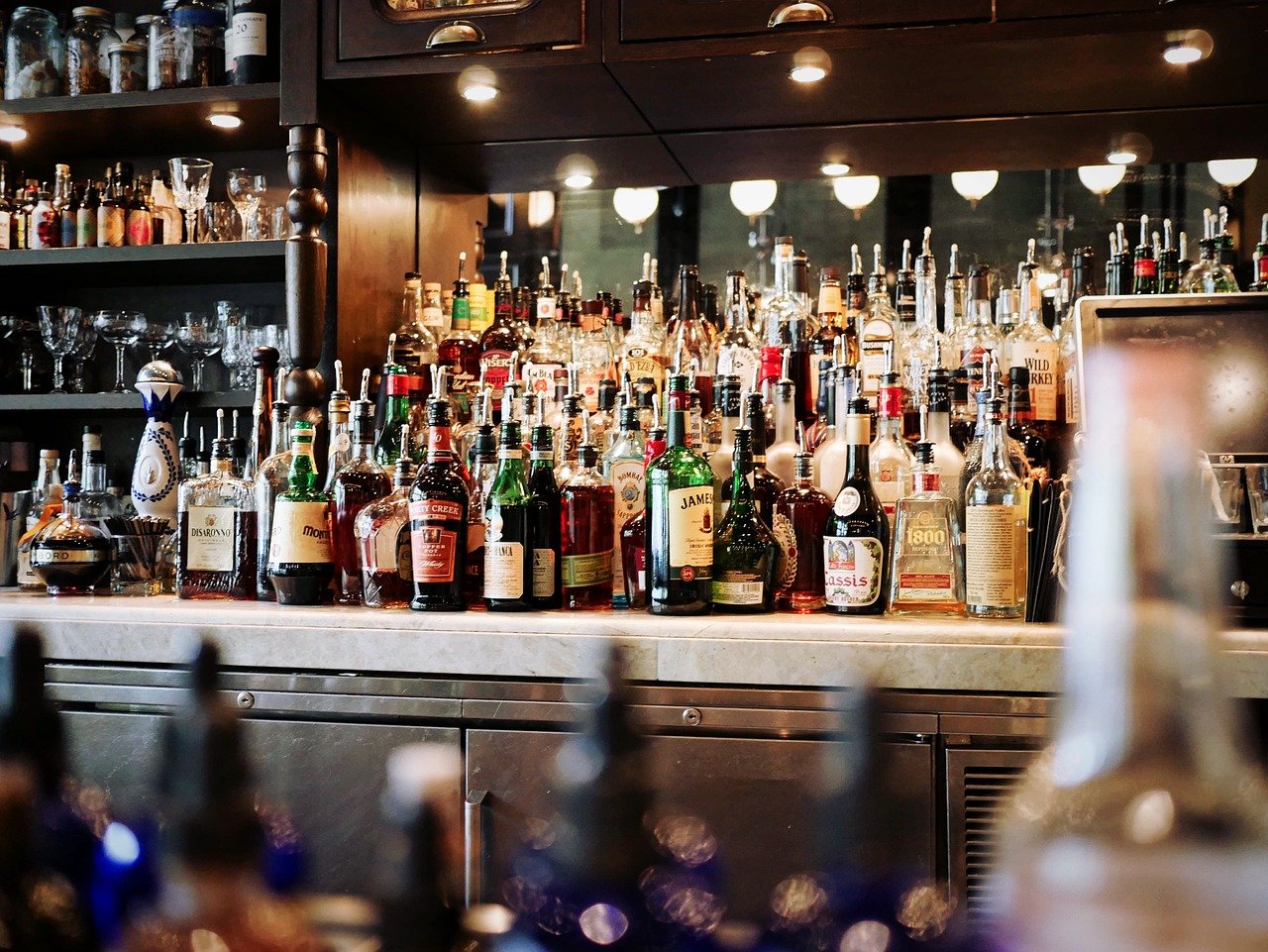