Submissions for Show not tell – Page 3 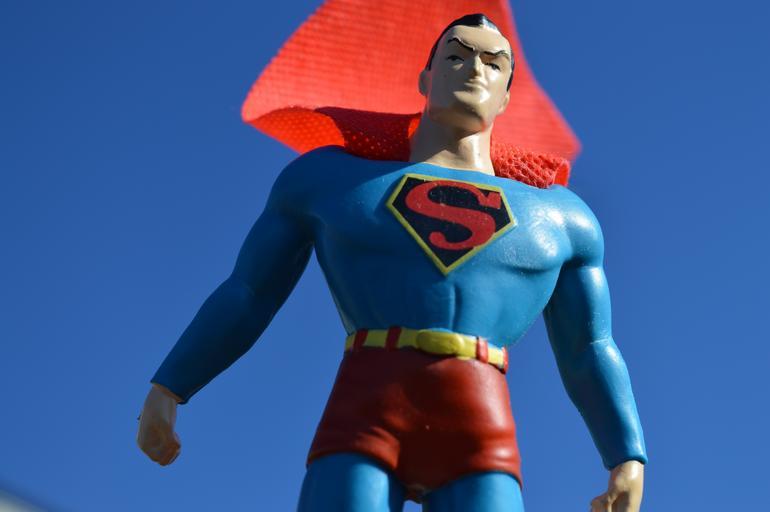 Title: Flight And Family
Wordcount: 97683
Genre: Fantasy
Language: British English
Synopsis: Maisie Arthur, an un-gifted child of superheroes, must ally with her estranged older brother to expose the origins of a superpower drug driving its users mad. As deaths pile up, the conspiracy looks increasingly personal: at its heart, her father’s rise to fame.

Editorial comment: As I try always to be at pains to point out, there’s a lot of luck involved in submitting to agents; even if you’ve got the best opening in the world it just might not float that particular agent’s boat, on that particular day. I happen to like the “sub-superhero” genre, the books and films that deal with the superhero as a commonplace, real life intruding on superhero tropes, like the dry-cleaners losing your cape, or the car not starting. There’s quite a collection now – everything from The Incredibles to The Boys – and I thought both of those two particular works were very finely scripted.
So I’m immediately receptive to the premise of a non-supe girl stuck in a superhero family with ‘issues’. I’m almost tempted to say ‘Just send me the thing, now’, but I promise submissions a critique, so here goes.
There’s one slight problem with this opening. It’s pretty good, all told, but the first page is s-l-o-w, and the reason it’s slow is that you’re ‘telling’, rather than ‘showing’. Actually, what you’re doing is the even more common problem of ‘telling’ and ‘showing’. How so? From “Alone …” to “… answer” you spend 276 words describing Maisie’s rather poor opinion of her father. I would suggest you don’t need any of that ‘telling’. Nearly all of that entire page is encapsulated in the next two lines:
“Father.” Her greeting came out flat.
“You took your time picking up,” said Sterling Arthur – superhero, celebrity, husband, and father. In that order.
Now I wouldn’t suggest those are your opening two lines – they do need some kind of introduction — but do you see how much you actually show us in those twenty-three words? Everything is precise. “Father” is a very formal form of address. This is not someone who’s close to their ‘dad’. You have a kind of self-observational thing going on with “Her greeting came out flat.” It’s almost as if she’s listening to herself, observing her own reaction to her father’s call – again not the behaviour of someone who’s happy to hear from their parent. Her father’s first line throws down all sorts of pointers as to their relationship – perhaps the fact that her coolness to him is mirrored. No “How are you, love?” here. His opening comment is a rebuke. And then the assessment of him as a person “… superhero, celebrity, husband, and father. In that order.” I get the feeling (hope I’m right) that this is the free indirect thought of Maisie, because we’re immediately drawn to her. This is someone with a sharp intellect and who is a perceptive judge of character.

Is your opening page a deal-breaker? I don’t think so, because the writing thereafter is generally pretty tight, and openings are notoriously hard to get exactly right – any agent worth the title would know that – but if I were you I would tighten it up, and have more confidence in the precise and succinct nature of the next two lines to convey most of the message of the first entire page.

I’m going to give this a silver star. If I were an agent I’d definitely ask to see the rest, just in case I’ve unearthed the next “superhero

as ordinary guy” story. I’d be aware that the book probably needs some revision, so I’d be thinking of good freelance editors I knew who did the more structural/developmental side of editing and who owed me a favour. You might, however, be unlucky and get an agent who’s not really interested in the genre, and then the first page of largely emotional exposition might turn them off.

PS: My book, below, goes into some detail about free indirect speech/thought, if that’s a term you haven’t heard before.