Submissions for Every word must count 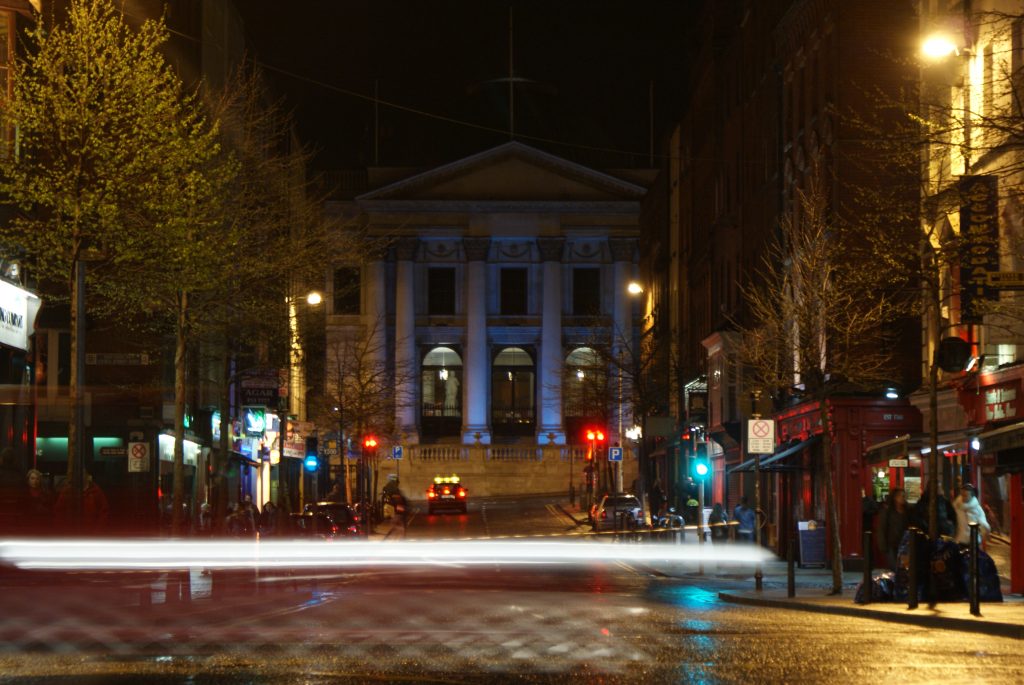