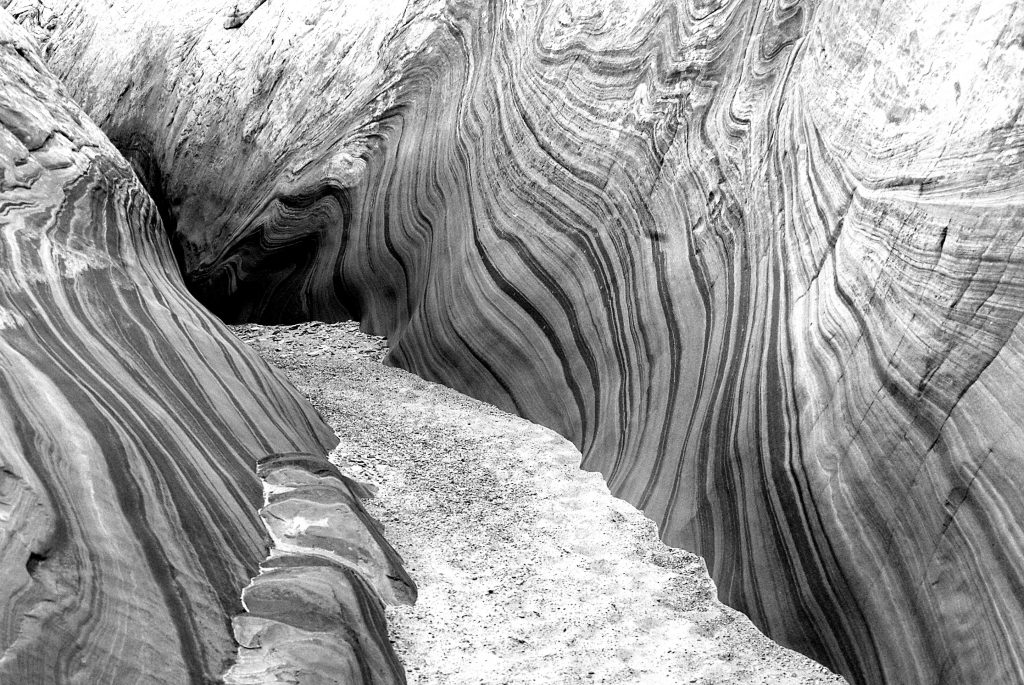 Even in fantasy, a world must have its own logic. The difficulty fantasy writers have is that in their invented world, they must also invent the logic. If the premise of your world is complicated, then best not to start with too wide a world-view. Start with a detailed scene, and leave the world-building out.

Editorial comment: I like this opening. It is high fantasy, but shows some flashes of originality and neat phrasing that set it apart from run-of-the-mill swords-and-sorcery openings. It shows a thorough appreciation of the genre, being able to handle the tropes of fantasy so subtly that a reader accepts the trope without question (a thief as a “character class”, casting of runes, interaction between deity and mortal). There are a number of things that might give an agent pause, however.
First is the length. You say this is a “book”, and don’t qualify it any further, but at only 21,000 words it’s not a novel, more a novella. The market for novellas, particularly from unknown writers, is pretty small. Is this going to be expanded to a full-length book, or is the novella the finished article? There’s an off-chance that an agent might know a publisher who is compiling an anthology of short stories/novellas, but I think it’s more likely that if an agent really liked the writing they might react by asking you, “Have you got anything else I can have a look at?” That’s no bad thing, obviously, but it isn’t a straight acceptance.
Secondly, I’m not too sure about the premise. If this thief had stolen divine powers from a God, how did she manage to remain unobserved for over a decade in the naturally confining boundaries of an island city? What were the powers she stole, and what use, if any, did the thief make of them? If she didn’t use them it begs the question, why go to such extraordinary lengths to steal them? If she did use them, how did she remain unobserved? This might become evident as the story unfolds, but there must be logic, even in a high fantasy world.
Of the writing specifically I like the first paragraph, and the third continues the detail of the interaction between the thief and the Lion-Woman, but the second paragraph is weak. Between being very specific (what the thief smells like, and her sitting down “just out of reach” and beginning to talk – all very immersive and scene-setting) you lapse into very passive world-building generalisations – “she had been worshipped“, “she had … been a legend“. I don’t really understand what “Those who knew her knew too much of the world, and anyone capable of finding her was capable of causing the Fourth Dawn” means. The thief has found her. Does that mean the thief is capable of “causing the Fourth Dawn”? That sounds pretty major, but we’re given to understand that the thief is running scared of pretty much everyone. Again, what are these powers, that can shield the Lion-Woman from the gods, yet not protect the thief? If this paragraph was just omitted, the whole scene is far better, but it’s a worry if the underlying premise is faulty.
A minor point: You say that it’s written in British English, but there are a number of Americanisms that to my British English ear sound out of place. “Snuck”, in the synopsis, is an exclusively US past participle, of which “sneaked” would be the BrEng equivalent. Similarly US English generally uses “smelled” where BrEng would use “smelt” (elsewhere you have “burnt”, and not “burned”). It’s also an Americanism to omit conjunctions “hunt her to try [and] claim her powers”. I don’t think it matters unduly, but best to choose a language version and stick with it consistently.

I think this is flawed, for the reasons stated, so it’s not gold star material, but the writing might be good enough, bar that second paragraph, to interest an agent into at least asking if you had anything else more marketable. That would be an achievement in itself.