University life, in all its complexity 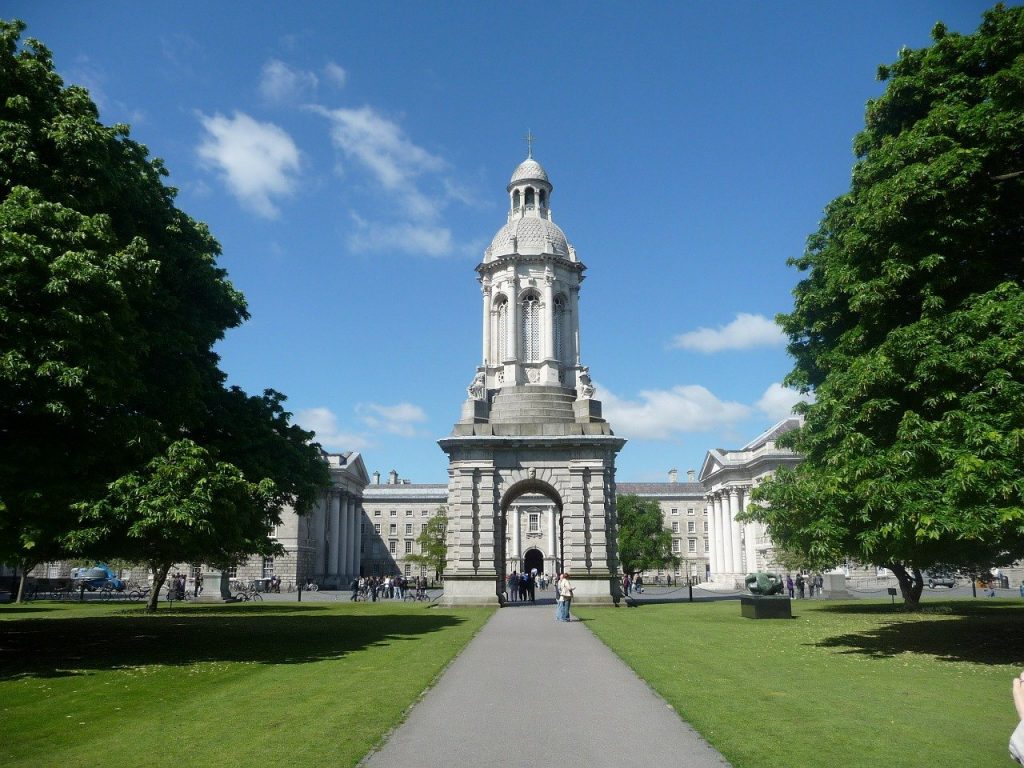 A story about university life in Dublin. Could this be the next Normal People?

Title: No, honestly, I’m grand!
Wordcount: 164,000
Genre: Coming-of-age
Language: European English
Synopsis: 20 year old girl in University in Dublin. There’s a focus on anxiety, panic attacks and how the college experience and the power of social media exacerbates it. The story looks at Saoirse’s newfound struggles following a triggering event and the stigma she feels that is associated with voicing them.

It happened once when I was ten years old. A scream echoed around me and I dropped my ball in the garden, instantly running toward our house. I didn’t know what I was going to see or find but my curious little mind led me there blindly. My little legs were gangly but fast and spirited me to the back doorway. Eventually I came to the kitchen. No one was there but I could hear a muffled sound.

I followed the sound of quiet sobs and whimpering and knew that I needed to keep going. With dirty little hands, I pushed open a final door leading to our hallway. Terror and fear filled me all at once. It was my Mam lying on the staircase with her leg bent at an unnatural angle, her once carefully folded laundry now sprawled haphazardly on the stairs below her. Unbearable pain etched on her face, each breath and slight movement was accompanied by a sharp hiss and grimace.

Opening her eyes, she looked at my face and relief was plain in her features.

Mam’s voice was weak and strained. Those words seemed the only utterance she could manage. I became aware of blood staining the beige carpet then, and something sticking out of her leg. It looked like the bone but I wasn’t sure. Mam’s head would straighten but then loll to the side as if falling asleep. I remember being afraid of her. I don’t really know why. I just remember my unease rising with each passing second.

I took my mother’s hand in mine while I fumbled her phone with leaden fingers and after an eternity, I managed to punch in Daddy’s number. Relief at remembering his number was immediately replaced by panic as he rang out hopelessly. I called 999 instead. My nerves were firing at the thoughts of dealing with a grown up I didn’t know, about such a grown up thing. A voice cut through my thoughts, halting the discord in my head momentarily.

Words stuck in my dry throat as I tried to speak.

“My Mam is really badly hurt.” I finally croaked out.

The lady calmly asked me for my address and with a stuttering reply I told her. She introduced herself as Susan and asked me what my name was. She sounded nice. I described the scene in front of me and told her that I had tried to phone Daddy too. I wasn’t sure what was important in that moment. I wasn’t sure if I was telling her too much or too little. I didn’t want to get this wrong. She didn’t seem to mind and just kept asking me questions about where we were, who lived with me, what my Mam’s name and my Dad’s number was. Susan told me that they would get in contact with my Dad and I prayed that they would get through to him. I felt Mam’s weight shift slightly then and she howled in agony at the disturbance. Feeling wetness on my cheeks, I held her hand even tighter and tasted the salt from my tears as I kissed her forehead. I blinked rapidly, trying to force the tears away, while telling her that help was coming, willing it to be true.

That was the first time I saw it. Fear. Fear in my mother’s eyes. Right then I saw her in a way I never had before. She wasn’t the strong, indestructible person I thought she was. She could be hurt. I remember how I felt when that penny dropped. A numbing realisation followed by a penetrating fear of my own.

These thoughts, Mam’s whimpering and Susan’s voice were what circled around my head until Daddy finally came home. His face paled at the sight of us as he struggled to catch his breath. I don’t know how long we waited for him. It had felt like forever. Mam was quiet then and I became aware that I was probably stopping the circulation in her hand, I was gripping it so tightly. Daddy carefully guided me out of the way and extricated my hand from my mother’s. I noticed the imprints of my nails in her skin after I took in my own white knuckles. Guilt washed over me for adding yet more pain. My father knelt beside Mam then, and in one motion took the phone, Susan’s voice and the burden of responsibility away from me.  I stepped backwards as the enormity of the pressure I had been under took hold. I watched the scene unfold before me feeling incredibly on edge, frazzled. It wasn’t long then before I heard sirens and the urgent squeal of tyres speeding into our lane, followed promptly by hurried footsteps, crunching gravel and loud voices. I went to unlock the front door determined to help, my body hyper aware, as if I were under some imminent threat. A bald man came into the house, into our hallway and I didn’t know how to feel. His colleague was a girl about twenty years old and they worked in tandem with Dad’s help to get Mam strapped to a gurney.

These people would look after her, wouldn’t they? The only person I had ever known to get an ambulance before was old Mr O’Donnell down the road and he never came home. She would come home, wouldn’t she? Tears brimmed my eyes and my heartbeat raced as I silently asked myself countless questions that had no answers and no one to help me answer them. Trembling in the doorway, blinking hard, I watched the paramedics cautiously escort my mother onto the ambulance rig. Daddy was on the phone, gesturing wildly, running his free hand anxiously through his hair, trying frantically to organise someone to look after us kids so that he could follow Mam to the hospital in the car.

After the success of Normal People, by Sally Rooney, I’d imagine there was a rush from publishers to sign up the next “university life” story. Yours sounds quite a lot more complex and rather darker, which is an interesting take on the theme, and significantly different from Rooney’s work. So, you have my attention. The fact that you’re writing in a setting or situation that has recently (well, a couple of years ago now) received a great deal of critical and commercial success is always a good start.
I’ve talked about prologues before. They generally turn agents off because they’ve been roundly misused in recent years. The justification for this one, I would guess, is that it describes an isolated scene that occurs much earlier in the timeline of the story, about which the reader should know if they’re to fully understand the motivations or feelings of the main character in the narrative. That’s a perfectly valid justification. Here, the ten-year-old protagonist is traumatised by her mother’s injury and the fear and pain that she sees in the eyes of someone who she thought, as a child would, to be utterly indestructible. That sets us up quite nicely. We’re primed to the fact that, at some point in the story, Saoirse is once again going to be confronted by a situation where she sees fear and pain in the eyes of someone she loves: who she thought, perhaps, was invincible. In this sense, this prologue works, and works well.

However, I do have some particular issues with the writing. (This is always the way with editors; the more you get right, the more they drill down into the detail and find smaller and smaller things to complain about!) Here, there are a few plotting issues to sort out. How come her father arrives before the ambulance, when Saiorse calls 999 and talks at length to the call manager, but is unable to get through to her father? How come Saiorse goes to the front door and unlocks it to let the first responders in after her father has already arrived home (does he climb in at the window?) How come “Dad” isn’t in her mum’s mobile phone as a speed-dial? Ten-year-olds know how to use technology better than adults – I can’t believe Saoirse has to type her dad’s number into the phone manually.

It’s also uncertain who is doing the recollecting here. Is it ten-year-old Saoirse, or twenty-year-old Saoirse? The reason I ask is that the voice of the character is a little uncertain. Would a ten-year-old use a phrase like “describing the scene in front of me”, or “felt Mam’s weight shift slightly”? I don’t think so. “Mam moved” or “I told her Mam had fallen down the stairs and there was a bone sticking out”. A ten-year-old, however precocious, isn’t going to be as articulate and lucid, particularly in a moment of such extreme stress, as you have written your Saoirse.

This needs work before it sees an agent, otherwise you might scupper your chances of getting representation because the agent will rightly think

that, while there’s possibly good material here, the writing needs to be worked on significantly. The knockout blow is going to be the length. Very few publishers will take a risk on a contemporary fiction novel of 164,000 words from an unknown author unless the writing is absolutely mesmorising (and even then, the beancounters in the office will be telling the editorial team to cut the length by half). This is good, but not mesmorising. I’m being generous, with a silver star, to be honest, but I think there are signs of good writing here that need encouragement.