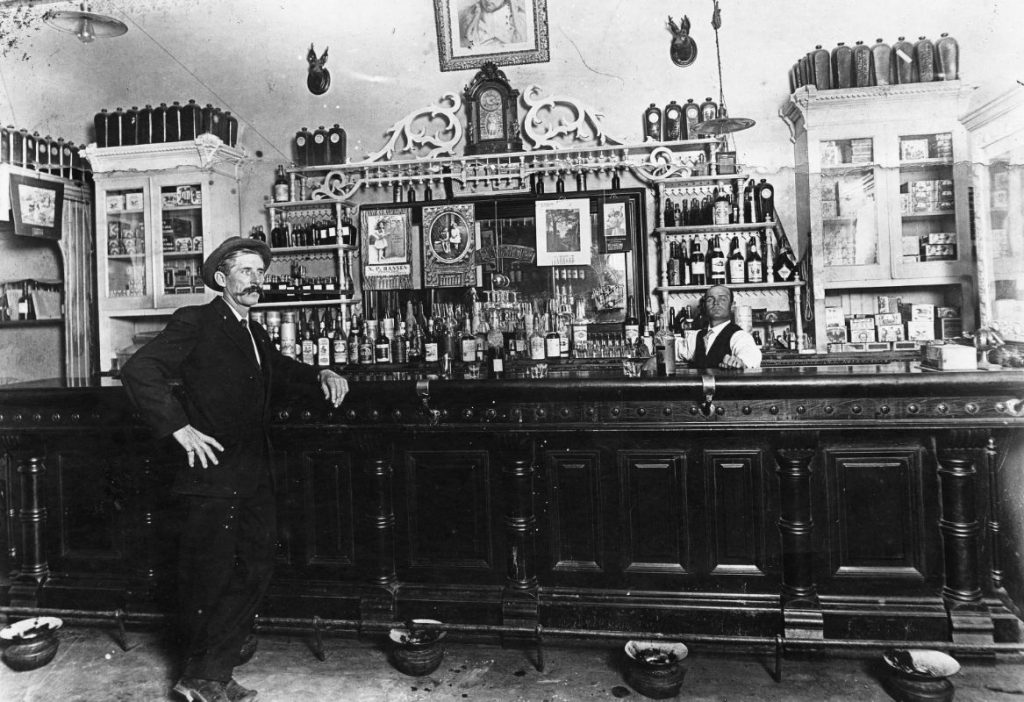 This opening is written with a curious inverted timeline. The important question is, does it work?

Title: RK
Wordcount: 82,000
Genre: Supernatural
Language: US English
Synopsis: After a head injury, a cop with locked in syndrome discovers an ability to astral project and subsequently possess people in an attempt to do good. As he develops he meets others with similar power and discovers his partner isn’t as clean as he assumed.

Editorial comment: If an author tries to do something funky, like the “timeline inversion” in this opening thousand words, it does pique my curiosity as a reader a little. As an editor, I’d be worried that it’s a gimmick, and while you’ve intrigued the reader for a moment with a bit of writerly sleight of hand, how do you go on to maintain the reader’s interest? Bear in mind that an agent or publisher is no ordinary reader, and whatever clever ruse you think you’ve come up with, they’ve probably seen it a dozen times before. So as a gimmick it’s not going to be intrinsically interesting to them. They’ll still be looking for a compelling beginning that promises an intriguing and captivating read. So in my critique of this opening I’m looking at two issues. One; does the inversion work, and does it add anything (depth, nuance?) to the story, and two; what other signs are there of an interesting and rewarding read?
The inversion. Of course for the first paragraph we don’t know that the next section will go back in time three minutes earlier, so we read the scene as a normal linear narrative. It pitches us straight in at the action, a girl throwing beer over a thug sitting at the bar, who, on getting up to chase her, slips and brains himself on the foot-rail support. Loads of questions. Who are the couple? What’s their relationship, if any? What has the thug done to deserve the dousing? This is great writing. We naturally want to read on, because if nothing else, we want to know the answers to these questions. As the scene stretches on, there are a few odd questions that start popping up. Who are the “two bodies” lying side by side on the floor? One is clearly the thug, but who is the “valiant warrior”? On first read through I thought that meant the girl (she had thrown the beer over the thug). A bit confused, I went back and tried to find the moment where she lost consciousness and ended up on the floor, thinking I’d missed it. She doesn’t, she just vomits, so the confusion remains.
The next section starts with the time jump to three minutes earlier. Ah, okay. Now we’re to find out who the valiant warrior is, perhaps? Yes, it turns out to be Arthur. More questions raised. Who is Arthur? What relationship does he have, if any, to the previous two protagonists? Why does he change personality to confront Muscles (it must be significant because we’re told no less than four times that he’s acting out of character)?
But then we’re off in another leap backwards, this time five minutes earlier (than “the previous scene”, or “the very first scene”, we wonder? It turns out, contextually, that it must be five minutes earlier than the first scene). This passage explains the initial confrontation between “Hoe” and “Muscles”. That raises further questions. Who is “Hoe” (presumably Not Her Real Name!) and who is Muscles, and what happened between them, or rather between Muscles and a third party, to cause the conflict?
It’s clever, the backwards time-line structure, but as an editor I wonder if the cleverness isn’t really an end in itself, rather than throwing any particular light on the characters or their conflict. It reads as if you have thought, “I’ve got an interesting way to begin a story. What about if I start at the end of a fight, and work backwards towards the beginning?” Well okay, I’m open-minded enough as an editor to say, “Go for it”, but in this case, I don’t see what it adds to the narrative apart from some confusion. If you actually reverse the three sections, so your opening lines are “She immediately recognized the shaven head with the faded blue star tattoo above the ear”, and the scene then plays out in chronological order, I don’t think it loses anything, and it gains a logical solution to the various narrative problems I’ve described above.

The rest of the opening. There’s nothing much wrong with your writing from a technical perspective. There are a few queries I’d raise as a copyeditor. The sentence structure is a little wonky. The second sentence should probably finish at “Muscles”, and the rest of it amalgamated with the third sentence in some way. There are other tiny issues throughout.
In terms of plot detail I’m not sure that a brass block weighing five hundred pounds every three feet along a foot-rail would be a realistic bar accessory. Each block would be not much less than a cubic foot in dimension (copyeditors have to look this kind of thing up – it’s part of the job description), so I’m thinking that would look peculiar in a bar.
A head injury is not really determined by the mass of the object collided with; it’s to do with the velocity of the impact. So I’m kind of wondering whether blood and brain matter would really spray across the floor if someone just tripped over and face-planted into something solid? They would be very sore, and very unhappy, but I’m not sure their head would shatter like an egg.

Personally, I’m not convinced by the timeline twist. At the end of this thousand words I realise I don’t know who the main protagonist of the story is. I’m not entirely sure that I trust the narrator. Will the next scene/passage be ten minutes earlier, or will it pick up the plot after the thug collides with the footrail? Has the story really started, or is it going to start soon? What’s the relevance of this incident to the book? Have you started where the story begins or have you, as some writers are prone to do, started with a scene that was just very vivid in your imagination? It might work, but the execution would need to be flawless and ultimately I think you’d need a reason to invert the timeline as you’ve done.

You’re very close to an intriguing start, but I personally don’t think you’re quite there yet. I would say

that you don’t need to rely on the inverse timeline. You’ve evidently got enough skill so that writing the scene in a normal linear narrative would be compelling enough. That would also throw into sharp relief the rather fundamental question for you of whether this scene is really the start of the story.