Submissions for Where does the story start? 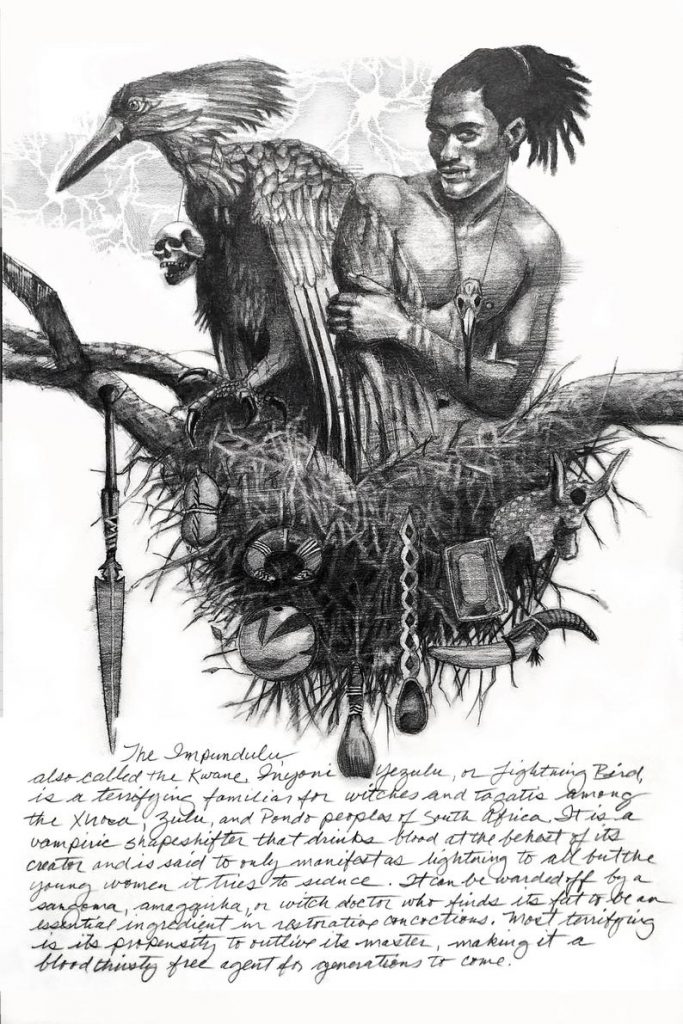 Any submission with an African element is always welcomed – the continent is so under-represented, although there are many contemporary African writers if you care to look for them. However, standards are standards. Does this submission make the grade?

Editorial comment:
It’s a curious piece, this one. It starts quite engagingly, a detailed description of some kind of African feast, a ritual, and an outsider sitting on the outskirts of it, not really joining in, just observing. The contradictions start with the introduction of the dialogue. We initially think that the point of view (PoV) character is critical of her “inebriated mother-in-law”, but it turns out she’s quite inebriated herself. Then with the dialogue beginning “Then, turning to Shani …” I quickly get lost as to who is doing the talking, which is one of the most frustrating things to encounter as a reader. Any way I try to parse the lines …
“Yes. Maybe the baby’s a seer or a diviner?”
“Or even the next High Priestess of Cyrad.”
“Do you really think so?” Azhar cocked an eyebrow, her lips curved in a quasi smile. “I’m serious.”
“As am I. I think you’re stressed with the child coming soon. Your fatigue is revealing itself. It does in different ways; from nightmares, to hallucinations, to–”
“Drinking?”
… I can’t work out who is talking to whom. I think there are two lines of dialogue belonging to different people on the same line, or the same person talking on different lines, or something, however I try to work it back. This is a problem I can do without when I’m trying to read a passage, and particularly when I’m reading the first few pages of a new book. Who is pregnant? We have to read on quite a bit further to find out that it’s not likely to be Azhar, even though she’s a married woman.
Then, as if you simply tired of this scene, it abruptly ends, with Shani disappearing off to put her child to bed. There’s an equally abrupt transition when Azhar, having thought about her husband, is surprised when he suddenly materialises beside her. They take a walk to the graveyard for a bit of fresh air, as you do, and it comes to light that their relationship is not the conventional one at all.
This could all be leading somewhere quite interesting. In your submission you included another 500 words, when things get altogether more startling, but unfortunately, I don’t think an agent will have read that far before they put this down and moved on to the next book. To get an agent hooked as soon as possible is why I only allow the first 1000 words of a submission.
I think you need to think quite hard about your scenes. There doesn’t seem to be any particular relevance to the ritual scene. Why is it included? For it to be included, a scene must have some kind of effect on at least one character in it. The conversation we read is fairly innocuous, and doesn’t seem to draw any conclusions. The characters could equally well be washing clothes in the river, or discussing the traffic in downtown Nairobi. We’ve learned almost nothing about any of the characters, certainly nothing about the major character, who we guess, at this stage, is Azhar, given the title). And then the transitions between scenes need to be more effectively managed. One scene here just ends with two out of the three characters in it getting up and leaving. There’s no conclusion, no last poignant words, nothing left for us or the character to think about. The next scene arrives with the PoV character thinking about someone, and the next moment that person has materialised, as if by magic, at her elbow. This is a little clumsy, to say the least. Ideally she should have been thinking about her husband’s absence in the previous scene, instead of just watching her mother-in-law break-dancing, in a sorghum-beer-laced

It’s a promising start, but needs work. Sort out your dialogue attributions, and think about the scenes. Every scene should have a reason for being there. Something should happen in each scene, usually to the main PoV character present in the scene. Otherwise, you have to wonder, why include it, if nothing happens?

No Comments
Categories : Fantasy, Rejected, Where does the story start?
Next Page »