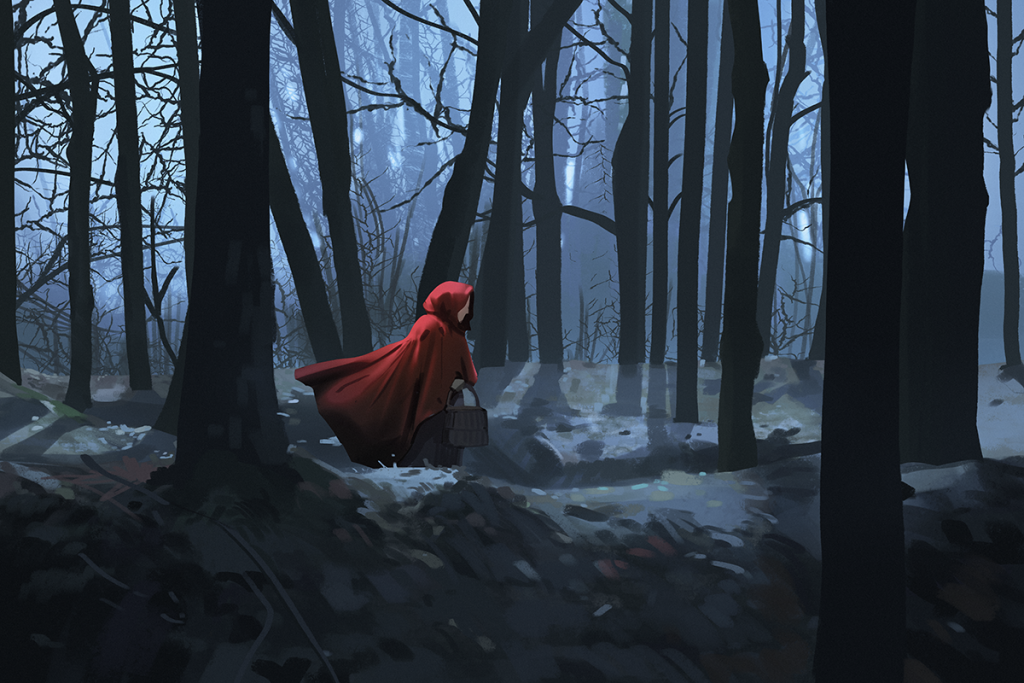 Every so often a submission arrives in with a very clear problem. This “crime thiller” is one such. I will probably come across as tough on this author, but there’s a valuable lesson here for everyone looking to submit to an agent.

Title of the work: Power of One Kiss
Wordcount: 92,688
Genre: Crime Thriller
Language: British English
Synopsis: A book made from three perspectives; a serial killer, a victim who turned being the prey into being the predator and a friend with a history which could bite him in the back if he helps. All the stories begin to merge and comes together in a gripping conclusion.

Text:
“Granddad, Granddad, could you tell us a bedtime story?” said the wee lad while he and his younger sister jumped into their own beds. Sliding under the covers the girl added, “We can’t sleep without a bedtime story.”
“Ok, ok, now get comfortable and settle down.” He looked around the room and saw a book; the green cover was worn and tattered, making the title unreadable. Picking the book up, Granddad sat down on the chest of drawers between the two grandchildren. Clearing his throat, he opens the cover. Creaking like old man’s bones do after having been stationary for a long time, to reveal the pages within. They were tanned to a slight yellow colour, brown in patches. Peering at both sides of himself to determine whether the two children were settled and ready, he cleared his throat one more time and began to read …
“The story starts in a hotel on one of the Philippine islands with a young couple on their honeymoon … Bang, bang, bang.” Hmm, I don’t think this book is suitable for these two. Sounds like the headboard on the beds banging in this story, Granddad thought to himself. “Whoops … erm … children go to sleep now.”
“But Granddad, you said you would read us a bed time stooorrryyyyy,” the little boy moaned. “Yer!” the girl added.
“Ok, ok, calm yourself down,” Granddad said, reducing the volume of his voice. “Now settle down.” You could see him trying to rack his brain for anything short and suitable for the four- and five-year-olds, trying to make sure it was just long enough so he wouldn’t be questioned anymore. He was getting old, after all, and his memory wasn’t what it was.
“Little girl with a red hood on goes to see her Grandma,” he said. “She walks through the woods and a wolf sees her, beats her to the grandma’s house and eats the grandma. He then jumps in the bed, puts on her clothes and calls the little girl in with the red hood on. The girl tells her grandma (the wolf, if no one can follow) how she looks different, gets too close and the wolf eats her. THE END!”

Editorial comment:
Okay, I cut this submission off early because there’s a clear problem that starts in the first line and obviously isn’t going to go away.

Think of your genre. When submtting a crime thriller to an agent or publisher, it’s absolutely vital that the opening few pages deliver the opening of a crime thriller. If I’m an agent specialising in this genre I want tension, strong and unique characters, sharp edgy dialogue, a good setting (preferably either geographically or socially or temporally unusual), and I want it from the very first page, very first paragraph, very first line. I can’t think of anything much more likely to invite instant rejection from an agent expecting a crime thriller than a lengthy scene detailing a grandfather sitting down to read his two grandchildren a bedtime story. Immediate fail. The same will happen with readers. If this book is posted in the crime thriller section on Amazon and a reader looks at the first few pages, they’re going to immediately drop it and move on to the next book. They’re simply going to think it’s been mis-classified.
(In this particular case, the only thing worse than an adult reader picking this book up eagerly expecting a crime thriller and being utterly bemused about the opening few pages would be a child picking up the book, getting engrossed in the first chapter and believing they’ve got hold of a sweet-sounding, rather old-fashioned, epistolary fairy tale. God help them if they get as far as chapter 2, which narrates, at great length, a pair of honeymooners having explicit and enthusiastically choreographed sex, described in exhaustive physical detail. It makes the “starting children’s story” beginning of chapter one downright creepy, and I can’t really understand where you were coming from to try it.

Please think of what you’re trying to sell, and to whom.