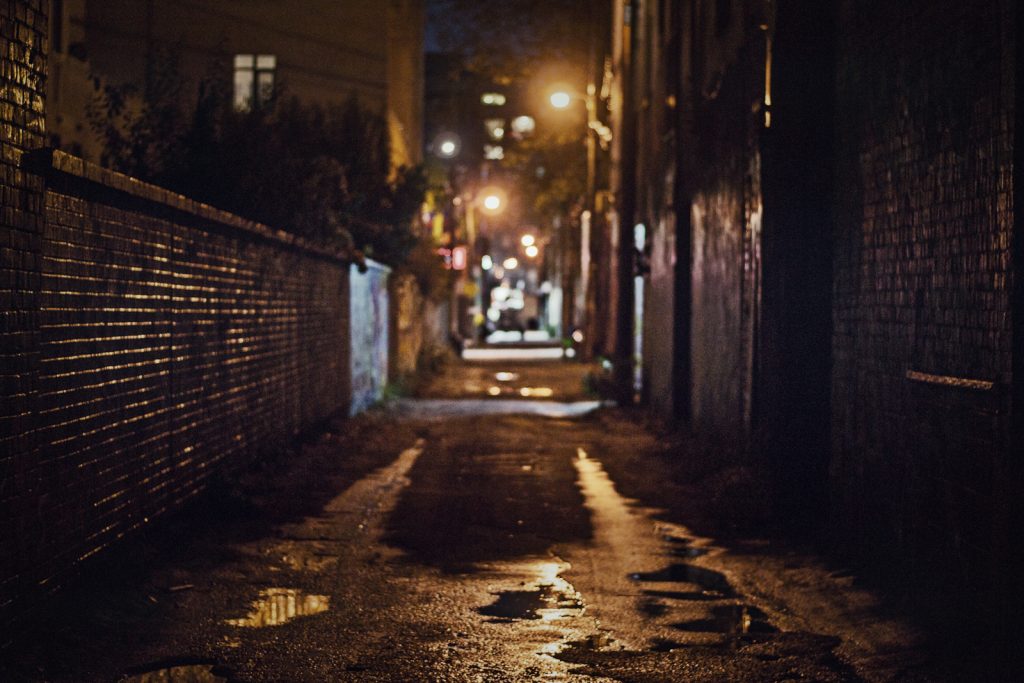 Okay, the title of this critique is an awful pun that only Irish readers will probably get, but vampires are abroad in Dublin, just off Patrick Street, as it happens. Is this opening going to suck an agent in? … (sorry, I’ll stop now …)

Editorial comment:
Not much to quibble about here. This is a straight-up genre novel, vampires in the modern day world. Exactly what genre probably needs a bit of thought, since I’m not sure that “crime/fantasy” is a known marketing niche. What is the compelling part of this manuscript? Is it the fantasy element, the horror element or the crime element? There’s a catch-all bucket genre called speculative fiction, but this, being dark and gritty and urban, might also be described as urban fantasy. Your first conversation with an agent should be what genre they see this fitting in, and how they think it would be marketed. I’m not an agent, in real life, so I can’t tell you what the current best marketing approach should be.
In terms of the question submissions to this site ask, would an agent ask to see more? My only potential quibble is that we don’t appear to start with the main character. It might be that the main character is the protagonist in the vampire slaying, so is, technically, present in the scene, but that’s a guess. It would be a little odd to start the book in a PoV other than that of the main character, unless you’re doing it for a specific reason. Your main challenge in the first few pages is normally to get the reader on board with the main character as fast as possible. Here, I’m not so sure. Is Levi also a main character? Why isn’t he mentioned in the synopsis? Is his PoV one with which we are expected to empathise

?
It’s a quibble, not a showstopper, but the answer to the question might make the difference as to whether an agent takes you on or not, so a qualified “yes”.

Available in ebook, paperback, hardback and large print editions, from all good retailers.