Financial shenanigans in the Big Smoke 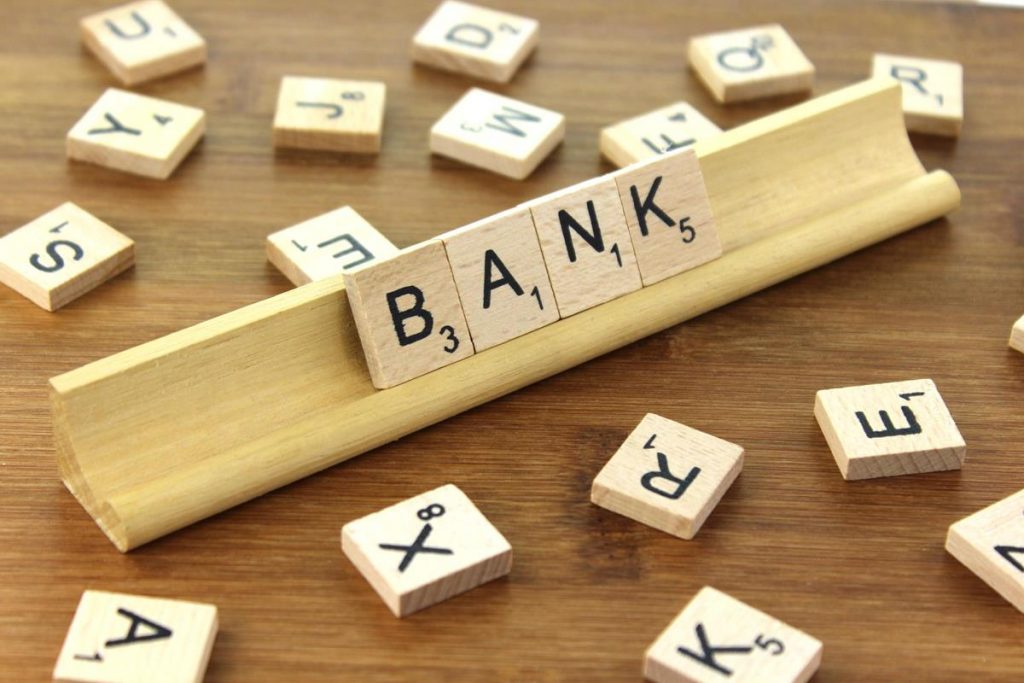 On one level this is a strong opening. As an editor I’d have some reservations. See what you think.

As she sat he looked down, fiddled with his napkin. Shit, it must be bad. She seized a roll and snapped it in half. “So?” she said. She took a bite of the bread. It was dry. Her mouth was dry, too.
“Eh … it’s worse than you thought, Orla.”
That little shit. I never should have hired him. She gritted her teeth. “Tell me everything.”

Do you see how we’re much closer to Orla in this version? We’re hearing her inner thoughts, rather than being told them. We

see the scene from her perspective, instead of being told what other people are doing. If you want us close to Orla, living her story, then you’d need to redraft. If it’s really more a plot-driven thriller as, to be fair, you’ve said in your preliminary information, then you probably don’t need this level of reader engagement with the Orla character, but it might still be an idea. I think you’ve got a good opening that could be submission-ready if you did a bit of tweaking, but I think it could be a lot better as a book.