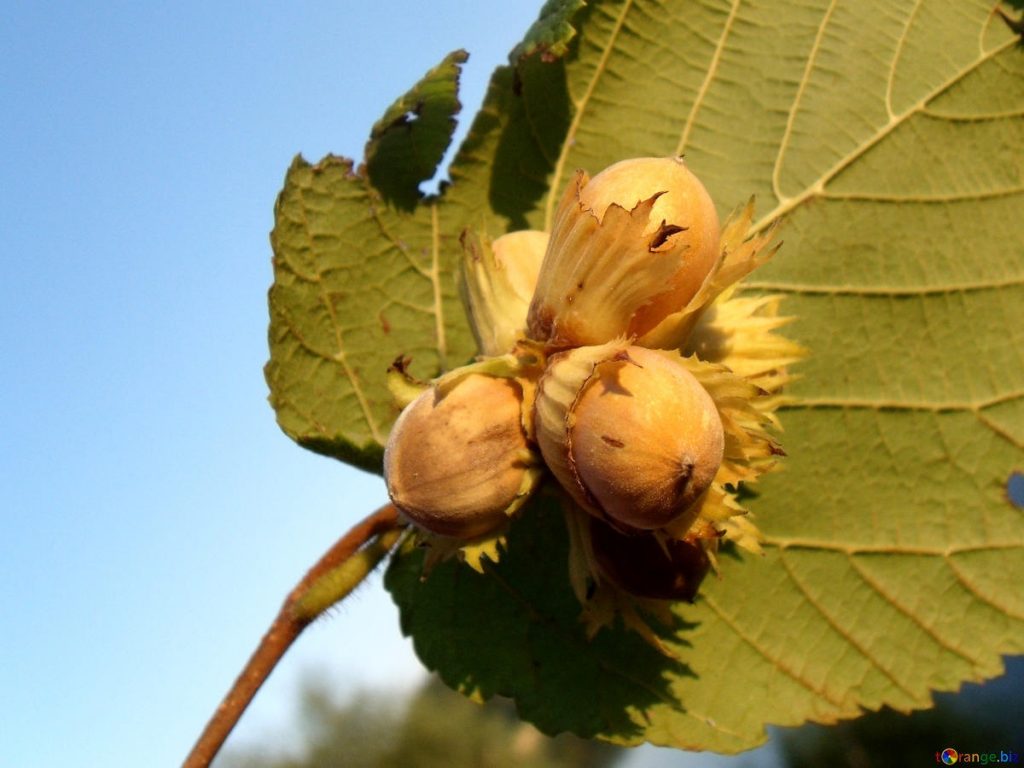 Irish/Celtic mythology and the tale of a herbalist’s quest.

Title: Mithim
Wordcount: 75,000
Genre: Literary Fiction
Language: European English
Synopsis: Ireland in the 1600s – Mithim is dispossessed. Living in a forest, she practices her craft as an herbalist, believing that spirits of nature give her strength for continued survival. She must leave the forest and tree spirits mark this journey, trees being ubiquitous with Gaelic mythology and customs.

Text: To recollect my thoughts, I usually lose myself in memories. For example, on the day my mother died, my clearest memory is that of my father removing a fluffy white dandelion seed, the gathán gabhainn, gently from my untamed childhood eyebrow. Mostly, however, I find myself wrapped in adult memories, particularly in Rath na Seoige* my sacred space, where much of my time has been spent connecting with the natural world – the wind, the air, the trees, and the stars, the smells of which the stranger can neither tax us on, nor steal the energy of our ancestors. My sacred space is the place from where I eventually emerged to begin the journey to where I am now.

I came into this world under the influence of the new moon in the year of 1630, and they named me Mithim, or Meitheamh, so called after my mother who had been born in June, one day before Lá fhéile Eoin**. I have a fair skin, which takes on a sheen of pearly opaqueness in the winter months, apparently inherited from my Viking ancestors. The black dark pools which are my eyes I owe to my Norman lineage. However, it is the blood of my ancient ancestors, the original tribes of Ireland, the Milesians, the Firbolgs, the Tuatha Dé, the Celts, that dominates the flow through my veins.

Though all of my kinds are lean, I have been described as being stronger in body than most. I believe this is due to the fact that I have never borne children, who, during pregnancy if not provided with the nourishment they require, suck the life from the mother’s bones and teeth, stealing her beauty and leaving her old before her time.

Many have admired my hands and slender tapered fingers; they are long and sinewy, topped with strong white nails which I keep spick and span with the help of the coarse bark of the oak. It is necessary to have a polished touch for the work that I do, and therefore I must keep them so.

I live in a cabin made of daub wattle and stone, much of which I myself have constructed, save for the help of those house makers upon whom I have conferred favours as a result of my wisdom as a herbalist. A rudimentary construction, it lies nestled under the protection of rowan and hazel, both trees proffering inspiration and wisdom as well as guard, of which I am much in need when I am here alone in the deepest corner of the forest. In the centre lies the column of chimney stones around which the cabin was constructed, as the base of chimney rests upon two large boulders which support its foundations. I have never been a builder by nature. On these boulders lie my potions, ointments and dried herbs which I store in pottery vials and stone and timber ampoules which I myself have fashioned from the forest floor. My produce has been procured from the apothecaries’ garden which lies directly outside my door. Oats, nettles, lavender, peppermint and chamomile give my cabin a superb aroma, and have often hidden the stench of poverty, almost also certainly emitted.

I have never been officially trained by the Liaig*** as a herbal physician, as were many by the houses of the Gaelic chieftains in the past. The knowledge of healing herbs has been passed down to me from my ancestors, the Tuatha Dé Danann, the People of Danu, Gods of Light. The profession of the Liaig, the revered Gaelic medics, has now been destroyed by the success of the Saxon invader, the once esteemed healers having fled abroad along with the rest of my people, the Gaelic aristocracy. Like everyone else, they, too, have been stripped of all. It is said Owen O’Shiel, the noted doctor of herbalist wisdom, fled to France after the great Gaelic falling at Kinsale in 1602, and on finding his new home, used his learning for the reward of the French king. Alas, the Saxon invader has nothing to strip me of except this ragged cloak. Neither have I the gift of the learned Gaelic masters nor the Latin reading nor writing; I can not therefore read many of their books of cures so lovingly prepared in parchment. I am not a threat. This is why the invader leaves me alone.

My only window is a gap in the wall which I cover with a swathe woven from willow when the weather necessitates. The season I last resided continually in my cabin, the Autumn, I had rarely need of it, for we basked in brightness and warmth until the close approach of Samhain. It was the year of Our Lord 1657, if you believe in such a deity.

Editorial comment: There are some lengthy quotes that preceded this text which I haven’t replicated here (it’s a “Foreword”, by the way, not “Foreward”). Although they add colour, I’m not sure how useful they are in a submission to an agent or publisher. They want to hear your voice, your story, as quickly as possible, to assess whether you’ve written a book that they can sell and if so, to whom.

And that’s the problem with this submission. Although beautifully written, and full of Celtic mythology and lore, I’m struggling to see what this story is about from the first thousand words. The synopsis doesn’t help much, either. Why does she have to leave the forest?

There might be some very niche Irish publishers that will delight in the herb-lore and the legends, but this is neither a scholarly work widening the breadth of our knowledge about what the Celts knew or believed about their environment and nature, nor, from what I can see, a gripping and immersive story about one fey herbalist who goes on an inspired quest. What happens? Who dispossesses Mithim, and why, and how? What does Mithim feel about it? What does she need to do to go and recapture what she lost, what she was dispossessed of? The answers to any of these questions, I feel, would be a better start to this story. Perhaps I’m being unfair and your story starts just over on the next page, or in the next chapter. In that case I would strongly suggest thinking hard about including all this exposition at the beginning of your book. Do we need to be told about how her cabin is built? Do we need to know what she looks like (“opacity”, rather than “opaqueness”, unless you’re writing in US English), and what genetic heritage inspired those looks? Do we need to know about Owen O’Shiel at all? Does he have a relevance to this story, or, more to the point, does he have a relevance now, at the beginning of this story?
I get the feeling that you’re relying on a wish to know more about Celtic mythology and herb-lore for people to buy your book. The trouble is, what shelf, in the bookshop, is someone who wants to learn more about Celtic Mythology going to go to to pick their book? They’re going to go to the Celtic Mythology section (if they have one), or the Natural Science section, or the Gardening section. They’re almost certainly not going to go to the Literary Fiction section, which is what you put down as your genre.

There’s nothing stopping you writing the book you want to write and publishing it on Amazon—that’s the wonder of modern technology. However, you have to understand that if you want to write a book that is going to be widely read, you need to have at least some thought about what readership your book is aimed at. As a putative agent reading this manuscript I don’t get that. I don’t know who your readership is, or what kind of story you’re writing. If I don’t know either of those two things, then I’m going to have a problem selling this story to a publisher, and you are going to have a problem marketing it as a self-publisher.