Submissions for Every word must count – Page 2 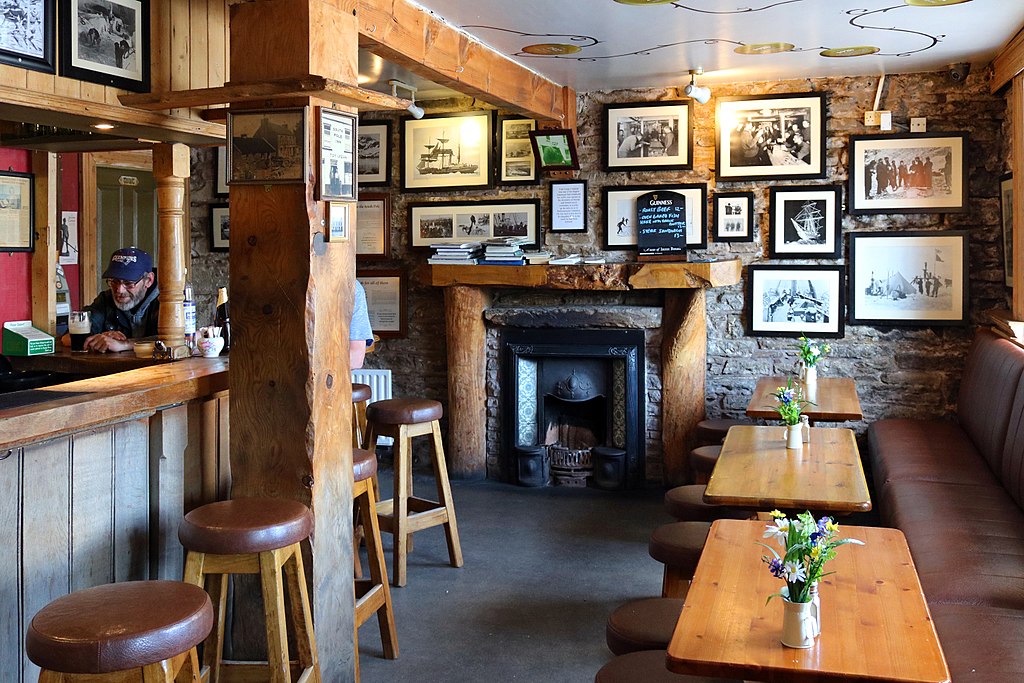 A revisit to TOL for this author. How does this reworked opening compare?

Title: About Ben
Wordcount: 98,000
Genre: Womens’ Fiction
Language: British English
Synopsis: A woman’s dream of becoming a professional singer is hampered by family responsibility and a dysfunctional relationship.
As her marriage descends into an ongoing battle, she finds the courage to fight back.

Editor’s comment:
This is a revisit to TOL for this author with this book, this opening being completely different to the previous one which I thought was a reasonable start but one that needed a bit of copyediting and tweaking of the rather distant PoV. However, reworking that beginning hasn’t resulted in the author being picked up by any agents, so here we’re trying something new.
Firstly the writing standard. Much higher this time round. This author has really learned their craft in the last two and a half years. There are a couple of minor details but nothing that could remotely put an agent off reading.
Now, the actual opening scene. I’m at an advantage here because I’ve read the full book, and I know that there’s an inkling into the major plot development in the very last few lines of this scene, but if I came to this entirely fresh I would have a problem with the slow pace. There’s not a lot that appears to happen in this first thousand words. There’s a long conversation with her boyfriend, which is rather indecisive. He suggests one course of action, she insists on another, he agrees – no real drama. Then there’s a bit of banter with her girlfriends and finally, in the last few lines, the hint that Ben wasn’t miles away at work, but sitting outside in his car. But the idea is so easily dismissed by the main character that you wouldn’t, I’m guessing, jump to the conclusion that her perfectly supportive and amenable boyfriend has hidden qualities that are going to be thrown into sharp focus later on in the book. I think it’s a little too subtle, if I’m honest. If Donna had said outright “I’m sure it was him. I didn’t see his face but he was wearing that blue-checked shirt and red tie combo he always wears” … If there was something that made us immediately sit up and think, “Oh, that WAS weird. What was he doing pretending he was miles away across the city?” or if there was some immediate doubt in Maggie’s mind rather than blanket dismissal, we might suddenly be intrigued. Even so, this could happen earlier. Is there a reason we have to empty the cigarette butts and empty the slops tray and sweep the pavement outside and look at the birds and the ship in the harbour etc. etc.? (But how refreshing to read an opening that doesn’t start with the name of the main character spelled out in the first sentence “Maggie Baxter, twenty five years old, with a blond bob and slim but curvy figure, perched on a stool behind the bar …”) I would suggest reworking this, only slightly, to get to the crux of the point you want to make in this opening scene and ever so slightly tweak the emphasis of the hint that you’re dropping so that we have some sudden doubt, too. You can’t overdo it, because you’re writing in a reasonably close PoV and part of the developing story will be that Maggie is, essentially, an unreliable narrator. She doesn’t want to believe what we, the reader, can see is happening, and therein lies the tension of the plot.

I don’t think you’re quite there yet with this opening, but definitely on the right path. In your previous version there was none of the incipient tension that could develop here with a little tweaking.

Out now, in ebook, paperback, hardback and large print editions.