Down at the diner 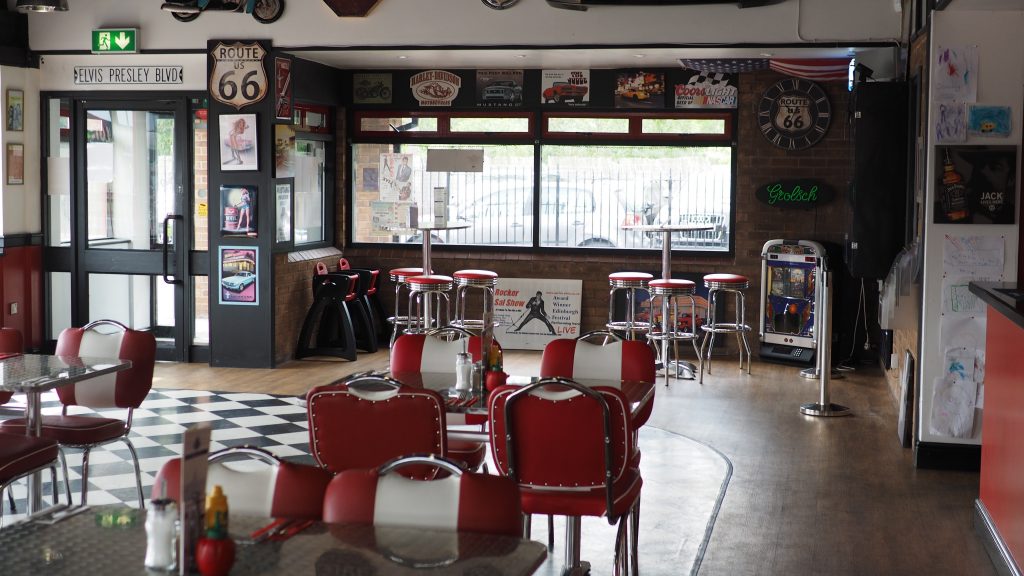 Here’s a piece from a repeat Opening Lines offender. Third time lucky perhaps, or still more work to do?

Editorial comment: As Professor Higgins says in the old film My Fair Lady, “By Jove, I think she’s got it”. I really like this. It’s light and pacy, but subtly complex. I like the little details dropped in unobtrusively, like the Kit-Kat Clock and the TV “grumbling through the ceiling”. I think you slip over the dividing line between useful background and too much exposition with the three paragraphs at the very end of this extract—”I almost laugh” to “I’ve always been immune” is a bit too much of an info dump, I think—but by that stage I’ve pretty much decided that here’s an accomplished storyteller with an engaging character from whom I want to hear more, as she plays with the “cool metal” of her locket necklace.

Well done, particularly for sticking at it.