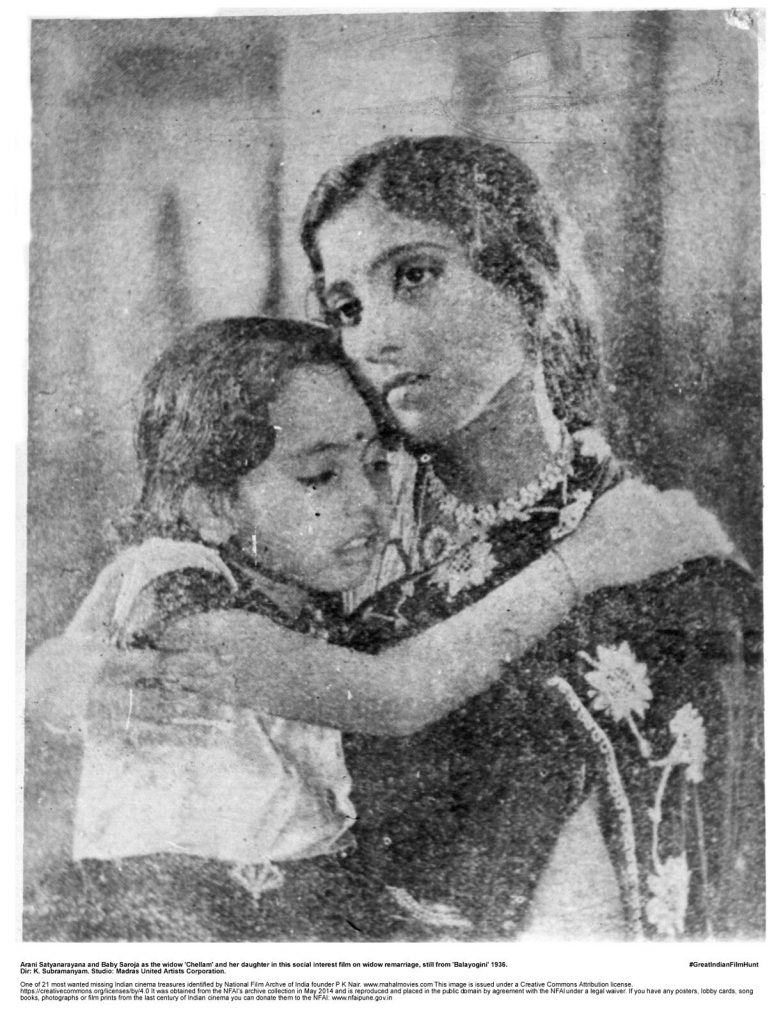 In this Bombay-set opening scene, the first few pages seem to have only tangential relevance to the main characters. See what you think.

Title: Growing Apart
Wordcount: 76,150
Genre: Cross genre
Language: British English
Synopsis: In Bombay, India in 1936, Englishman Rupert Chilcott has a clandestine affair with a vivacious Anglo-Indian girl. She gives birth to twin boys but dies in childbirth. One is adopted in India, the other is raised in England. The story follows both until they meet unexpectedly in extraordinary, dramatic circumstances.
Text:
PART ONE – OCTOBER 1936, BOMBAY, INDIA
Chapter One

Arranged marriages are supposed to be the norm in India, not in bloody England!
Rupert Chilcott dabbed his brow, folded his handkerchief and stuffed it back into his pocket. He had been in British India long enough to know that it could be hot even in winter. Not that Bombay ever enjoyed a winter of any kind. On that October day in nineteen thirty-six, Rupert was feeling a bit too warm for comfort. The air felt stiflingly heavy.
There was no simple answer to the question he had been asked. He leaned forward to stub out his cigarette, grinding it firmly into the glass ashtray.
‘To be honest, Bob, I’ve no idea how I’m going to tell Patsy.’ Elbows on the table, he cradled his head, staring into his beer glass. For him, this was something new. At twenty-nine, tall and good looking, he was blessed with a quick wit and easy manner that had served to give him a reputation for being attractive to women. He enjoyed their company and the occasional casual affair, with no regrets or complications. This time it was different.
‘What’s the problem? You can leave it until you get back. Much easier if the deed’s already done.’ Bob Saunders seemed to have missed the point.
Rupert had been looking forward to his biennial vacation from his job as a senior District Commissioner in the ICS, the Indian Civil Service. He would be away for twelve weeks and was due to depart in three days’ time. But the airmail letter from his mother had changed the situation completely. He felt drained and unable to think straight.
‘You’re saying I should go ahead with it? I don’t want to be forced into marriage. I really don’t think I’m ready for it yet.’
‘What exactly did she say?’
‘Bottom line? She’s been diagnosed with a terminal disease and hasn’t much time left. She’s making arrangements for me to marry Fiona as soon as possible. Bluntly, she wants a grandchild.’
‘Ah!’ Bob inclined his head. ‘I take it she knows nothing about Patsy?’
‘Are you joking? Of course not. I’ve never mentioned her to anyone in England, let alone the family.’
Bob leaned back and spread his hands. ‘So why say anything to Patsy? You don’t need to. You can marry Fiona, come back and pick up with Patsy again.’
They were seated on the shady veranda of the Strand Prakash, a modest hotel in the business centre of Bombay. Rupert needed his handkerchief again. He took it out, shook it and wiped his brow. The late morning sun was drawing beads of perspiration from his forehead. Or maybe his dilemma had something to do with it. The day was warm but tolerable, not unbearable as it had been earlier in the year, before the monsoon broke. He sighed, wondering how he was going to get out of this mess. Something that he could not talk about with anyone. Except Bob. Life was good in Bombay with Patsy and he didn’t want to be pushed into marrying Fiona. Why can’t things stay just the way they are?
The ceiling fan directly above spun lazily, swishing but scarcely moving the sultry air. Across the metal table Bob raised his glass and drained it.
He pointed at Rupert’s. ‘Another?’
‘Uh, no. I’m ahead of you; started before you got here.’ Rupert’s cigarette case was on the table between them. He reached for it. ‘I’ll have a lime juice.’
Bob turned and signalled the white-suited waiter who was leaning against a pillar in a shady corner. As the man came over, Rupert offered his friend a cigarette.
‘Ake beer aur ake nimboo ka pani,’ Bob said to the waiter.
The man rolled his head in the way that Indians displayed assent. ‘Ha, sahib.’ He glided away.
Rupert lit their cigarettes and sat back. He looked at his old friend. Self-assured, always in control, Bob Saunders carried the air of one accustomed to having the best things in life. Only to be expected of a member of the well-to-do family that owned a tea plantation.
Rupert grimaced. ‘What a mess. You really think I should go ahead with the wedding?’
‘It’s up to you. Depends on how much you want to marry Fiona. Or not. Do you love her?’
Rupert hesitated. Did he? Maybe, in some ways. But marriage? ‘We’ve been friends since we were kids. She’s my girl friend, always has been.’
‘None of my business, old chap, but it seems to me that if you did love her, you’d know it.’ Bob flicked ash off his cigarette. ‘I’d say the big problem is your mother’s illness. You must be worried.’
‘Yeah, a bit. I was thinking of booking a call but I’m not sure it’s as bad as she says.’
Bob’s frowned. ‘You think she’s using it to force your hand?’
‘Hell, I don’t know. She’s a strong woman and she and Fiona are close. My next leave won’t be for another two years and maybe they think that’s too long to wait. And if there’s going to be a war with Germany as my father thinks, it could be longer.’
‘Huh! That’s not going to happen.’
‘I hope you’re right, but he’s been in Parliament a long time.’
Bob picked up his glass and paused for a moment. ‘Why don’t you just stay in England? Don’t worry about Patsy, she’s young. She’ll get over it.’
‘I’ve thought about not coming back. But that’s not what I want right now. I’d have to give up my job, for a start.’
‘Could be a way out. Especially if you decide to go ahead with the wedding. And you could go back to the London office, surely?’ Bob put his glass down carefully. He added, apparently as an afterthought, ‘Does Patsy know about Fiona?’
‘No, of course not. I’ve never mentioned her, no reason to.’

Rejection might feel harsh for an opening of this technical competence, but unfortunately, it’s immersiveness and emotional integrity that makes a story compelling, particularly in modern fiction.

No Comments
Categories : General Fiction, Historical, Rejected, Where does the story start?
« Previous Page
Next Page »