Paris in the sun 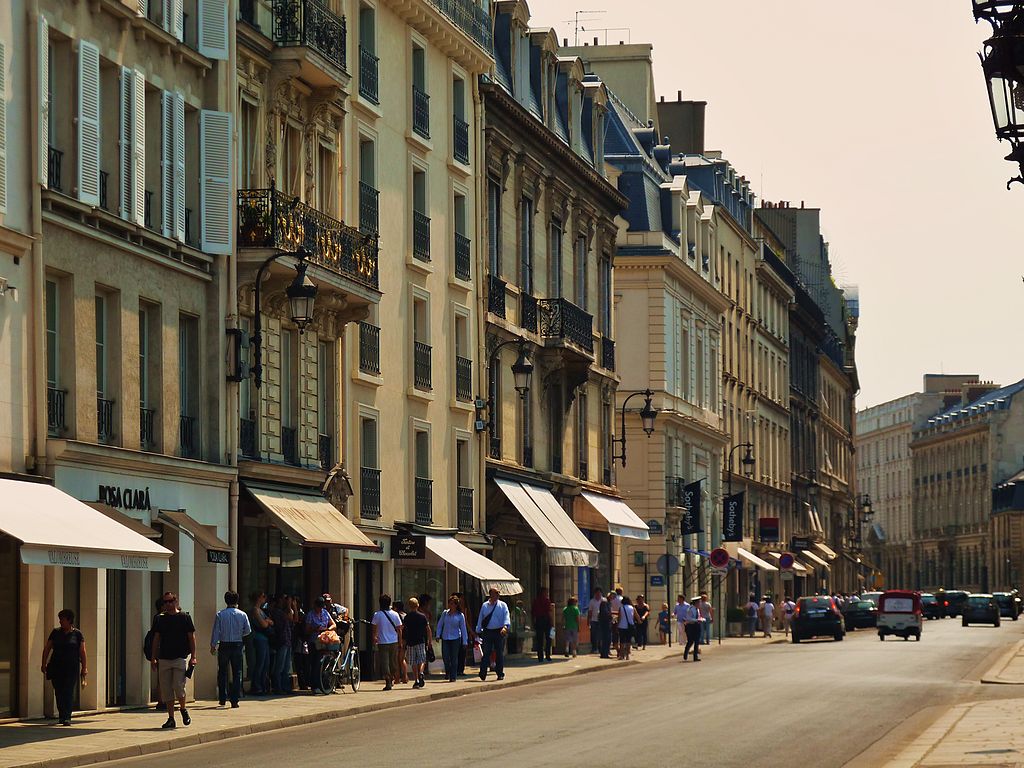 A girl in Paris, tripping along the boulevards in the sun. What’s not to like? There are a couple of confusing issues here, but also good writing.

Editorial comment:
It would be unfair to focus on the synopsis of this submission as grounds for rejection, but you do need to be able to summarise your work quite clearly when pitching to agents (or publishers). For the purposes of this site, we have a very abbreviated form of synopsis – Americans would call it “the elevator pitch”. Imagine you’re at the Cannes film festival and getting in to the lift in the Hôtel Martinez. Just as the doors begin to close, your favourite film director squeezes in, nods at you and looks down at their phone. “Excuse me,” you say, “I heard you were looking for brilliant new writers. I have a script I’d like to tell you about.” The doors close. The film director looks at you. “My room is on the third floor,” they say. “You have until then. Go!” The wheezing lift starts moving up. Your job is to convince the film director to ask for your script in the twenty seconds it will take for the elevator to get to the third floor and the doors to open.
Now, here I’m just confused. Who or what is the Doyenné, and why does Beril want to save it/her? I don’t really understand the phrase “piggy-backing three degrees”. She’s studying for three different degrees, at the same time? And has a job? Is that realistic? More to the point, is it important? What has this got to do with the Doyenné? Perhaps we need to know what disaster occurs, otherwise it seems a little random. And the offer that’s too good to refuse seems overly complicated. “Start again,” the director says. “What’s The Doyenné? Why is it/her important?” Ooops. There’s a ping as the elevator reaches the third floor, and the director steps out. The doors close. I read this synopsis and I’m not really any the wiser about the story. What does Beril want? What stands in her way? How does she resolve her problem?
Not knowing what the story is about is not a good start when beginning reading the text. I have no reference points. There’s quite a lot about the geography of Paris in the first few paragraphs–185 words, to be exact. It’s an appealing description, but I’d leave it till later (I don’t know the game Goose, either, so that reference is lost to me). I love the description of Serge, although “cute guy” seems very bland compared to the rest of the description. Why not just have “Serge Spagnolo, artistic director and genius, began working his way …” and then describe him? After all, is Beril narrating the scene or not? If she is, she knows who the cute guy is from the start.
There are a couple of other minor things that throw me and leave me scratching my head. “A goblet fell into place” seems an odd choice of word describing the workings of a coffee machine. “The casting couch should be along any moment” ascribes movement to a piece of furniture. What does a “fun gleam appeared behind his glasses” mean? In fact, the few lines about the “coffee man” are all a bit opaque. Why does she assume he has a boring job? From his shoes? From the description of the women lining the corridor, all very tall, I assumed they were already standing, but then Serge gets them all to stand up. Beril is not there to audition, but if we knew what she was there for (what is her actual job?), we might share her chagrin/amusement (difficult to tell how she feels about Serge’s attention, really) at being asked to stand up herself. Why does Beril stand out so much? Why does the coffee man single her out among all the young wannabes? Why does Serge then do the same?

There are flashes of good writing here, enough to make me wonder about the rest of the story, but were I an agent I would need a better pitch to get me to

read it, I think. In a real-life submission you would have at least a page-long synopsis, so hopefully that problem wouldn’t arise. There are quite a few copyediting problems with the text, too. It might be worth getting at least your submission package (usually your first three chapters and the synopsis) looked at by an editor, just for maximum impact. With regard to the queston you had (“Is my style too light?”), no, I don’t think it’s too light at all. Women’s fiction as a genre can be lighter than other genres, but this comes across as quite literary in style. Not an issue. 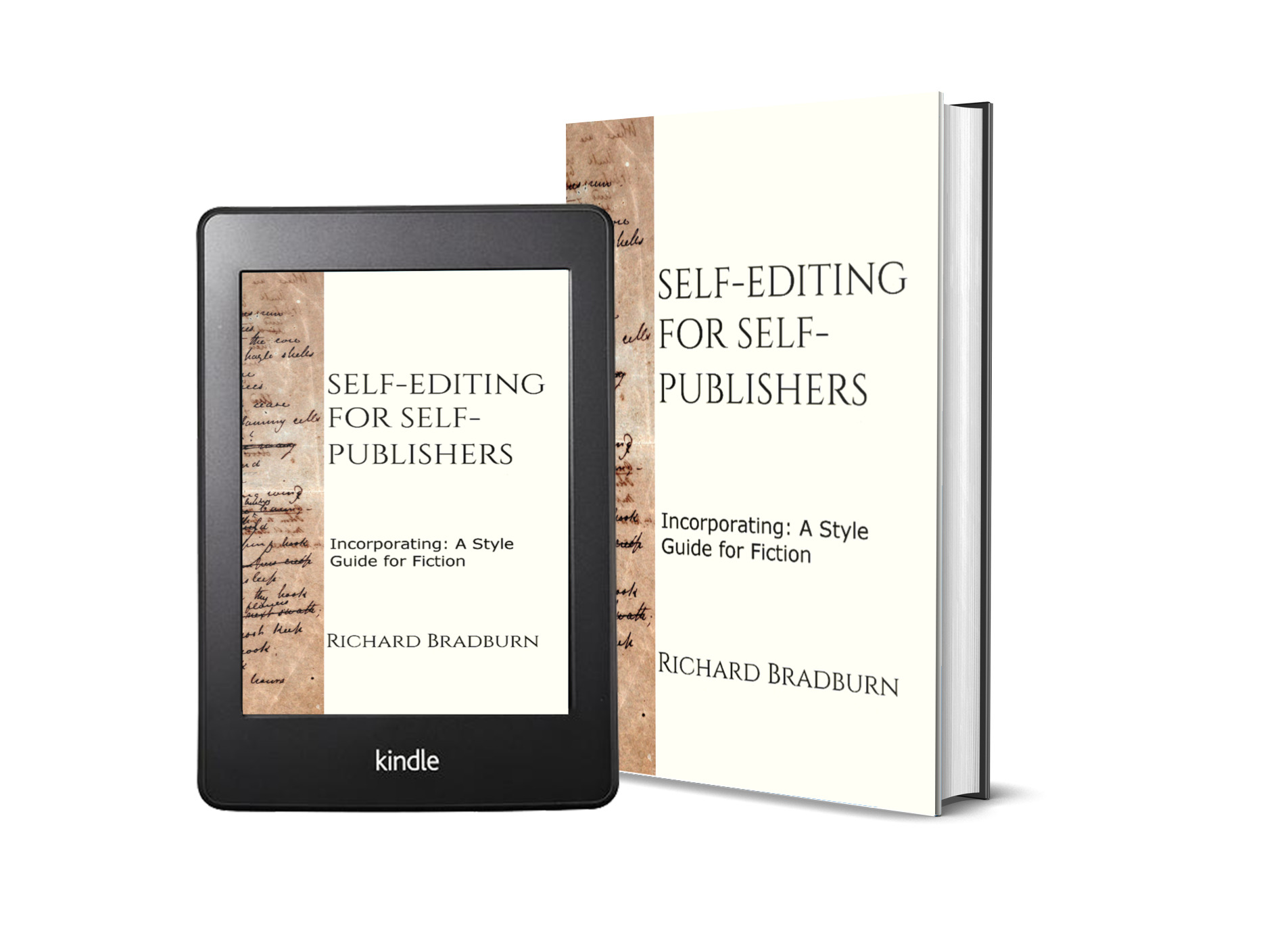