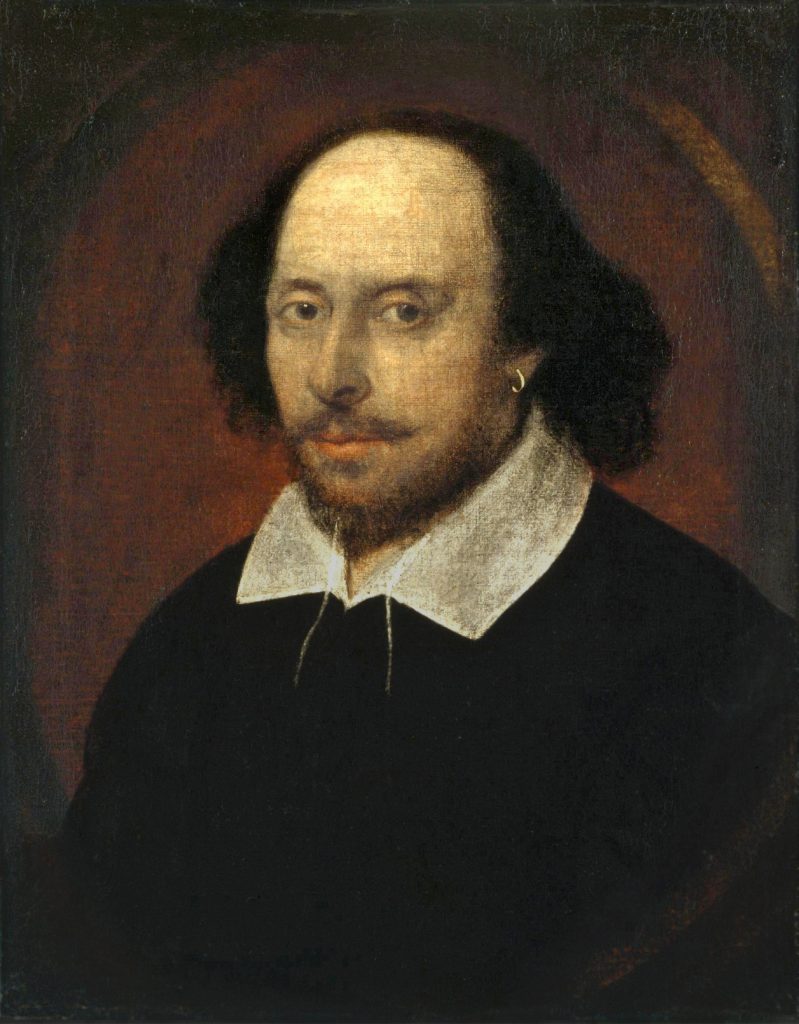 Drama in sunny Stratford, as two actors lark about sightseeing. Is there enough drama, though?

Editorial comment:
There’s something about drama productions that immediately interests me. I trod the boards myself many moons ago, and the wonderful summer I spent in the late Seventies as a teenager in a youth theatre group rehearsing Joseph and his Amazing Technicolour Dreamcoat with a bunch of other hormonal actorly misfits was one of, if not the highlight of my teenage years. David Nicholls’ latest, Sweet Sorrow, brought back some happy memories.
So I’m immediately in a generous disposition towards this submission. (That’s a useful reminder of how random submission to agents and publishers is, by the way. If you gel with an agent, it’s just as likely to be something in the book that is intensely personal to that individual, as it is any literary skill on your part.)
But what about the text? The opening lines are a bit disconcerting, but that’s because I just finished an edit that included some fairly intense domestic abuse. It’s not immediately apparent that Olivia is enjoying Hamish’s attentions, but as soon as it is, I make a mental note to park my assumptions on one side, and start again from the beginning (always bear in mind where your reader could be coming from, especially at the beginning of the book, when you haven’t drawn them in to your story).
So Olivia and Hamish are mucking about (I think they’d call it “having a lark”) in a play-sexual physical entanglement, and fall back on the sofa, breathless. I’m not yet engaged with Olivia or Hamish at this point, so I’m not too sure why I should be interested in their sex-play, to be honest. This is my first exposure to these two characters, and first impressions count. They’re a bit giddy, a bit young and stupid, a bit carefree altogether, staying in their rented house. There’s something a little off in the choreography of their messing about, also. Olivia is bent over the sofa being felt up from behind, but she thinks Hamish is looking too pleased with himself? How can she see? The transition from her over the end of the sofa to her stuffing Hamish’s head in the cushion isn’t managed well. At this stage I’m mentally drumming my fingers – so what?
The first line that really grabs my attention is “She found herself running a thoughtful finger down his neck just above his pullover and pulled back abruptly.” Now that’s interesting. That’s tension. All the giddy horseplay seemed a little contrived, but now I’m thinking “Hmmm, undercurrents, subtly flagged.” Olivia “has a moment”. Why is she thoughtful when she’s running her finger down his neck? What’s she thinking about? And why does she pull back abruptly?
Reading on,  is Hamish aware of what time of day it is? He mentions “the weed [they] smoked last night” but wonders if they’ll “still remember it in the morning”. Might they still be a little high? Whatever, but perhaps that explains why Hamish speaks in a kind of bizarre actorly dialect alien to anyone without an Equity card. Does anyone really start a sentence with “I say …”? Because of the strangely archaic dialogue, I wonder for a brief moment whether this is set in the 1950s, because there’s also a reference to the seams of her tights. I’m no expert on women’s hosiery, but I thought seams had gone out with Capstan Navy Cut cigarettes. But then there are references to a “billion-pound tourist industry”, gym-toned stomachs and designer exercise-wear (more undercurrents there, with Olivia’s self-image), and language like “get your ass in gear”, which seem very modern.
Hamish’s habit of turning every conversational gambit into a Shakespeare quote would, I’m afraid, earn him a quick but firm smack in the face from me, but perhaps that’s why I never made it to the RSC. I suppose it does go with the job description, but if it continues throughout the book I think most readers would get extremely irritated by it.
They go on a sight-seeing jaunt. They eat ice-cream. They giggle. Hamish wears a scarf even though the sun is shining. There’s one reference to trouble at the performances and tension within the troupe but overall I get to the end of a thousand words (roughly four pages of a standard novel) and I’m scratching my head. If it was a very lighthearted, frothy comedy, perhaps, but you’ve said this is a mystery, at some point in which they fear for their lives. What do I know, or care, about Hamish and Olivia at this point? I’m afraid it’s not really very much.

The technical standard of the writing is very high – you mentioned in correspondence that it has already been proofread – and just scanning through as a copyeditor there are a few rogue ellipses which aren’t necessary, and you should cut a bit of the maid-and-butler dialogue (“Will we go to Shakespeare’s birthplace which, as you and I both know, is on Henley Street?”), but I think this beginning could be a lot tighter. There’s no doubting your technical ability, and there are

flashes of it (those undercurrents), but otherwise we’re viewing these two characters on a fairly superficial level, almost, in a way, as if we’re watching them on stage. It feels as if you’re not wholly committed to the novel form, and would rather be writing a screenplay, or a script for theatre. Who are Hamish and Olivia, and what do they want? I couldn’t tell you, by the end of a thousand words.

For more information on maid-and-butler dialogue, see this blog post.