Two deaths in the family 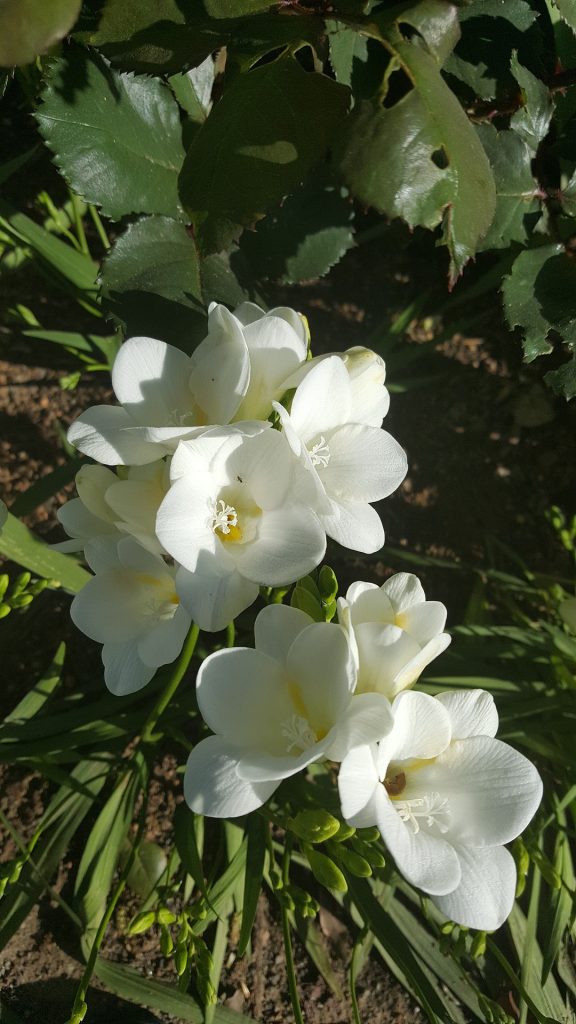 Image by Zena Padilla from Pixabay

Two deaths in the family, but how do we feel about it?

Title: A Box of Memories
Wordcount: 70,000
Genre: Womens’ Fiction
Language: British English
Synopsis: Isabella (Bella) O’Hara grieves for the death of her foster parents. She learns the truth about her identity when a box of memories is discovered. Bella’s rags to riches tale is not all plain sailing. The element of marriage still hangs in the balance.

It is the day after my foster parent’s funeral, Thomas and Brenda O’Hara. How silent the house is compared to the last forty-eight hours when lots of people popped in to pay their last respects. I open the door to enter the front room of this tiny three bedroom labourer’s cottage. A whiff of the embalming fluid the undertakers use lingers in the air a reminder of a recent death. The smell is like a sweet scented aroma but not like a fine scent of perfume. My glaze falls upon the collection of photographs on the long sideboard unit. How neat and positioned the photos are with a vase of fresh flowers sat in the middle. I lean over to sniff the fragrance of the delicate freesias. One of many bunches of flowers from the mourners. I couldn’t help myself but to pick up the silver framed photo up when tears start to fall. How happy the four of us looked on a day trip to the autumn Mop Fair in Salisbury. The O’Hara’s wanted to be parents but miss-carriages got in the way and they settled on foster parents instead.  At six weeks old Brenda and Thomas became my long-term foster parents.  Seven years later my foster mother gives birth to a beautiful daughter called Lorna. I place the photo back in its rightful place. The room is in semi-darkness and I realise the curtains are still closed. It is natural to arrange the drapes like my foster mum would have done. She taught me to always place the tie-backs level on both curtains. “You never see the Queen’s home with untidy drapes,” was one of many favourite phrases my foster mum use to say.

Editorial comment: I cut this submission off early because it’s plain to me what my comments are going to be on this piece. This site is for work that the author believes is ready for submission to agents or publishers, or to self-publish if you are going down that route. This is your first book, so it may be that you believe this is ready to publish. It’s not, but better you learn that here, among friends, with a lengthy explanation of what the problems are, than get gaslighted by agents and spend months and years wondering why they’re rejecting your work.
The issues are fairly straightforward – too many mistakes in the text, and too much exposition for the start of a story. On the mistakes, the point is that agents prefer to work with authors whose work doesn’t need much intervention on their part, someone who has already learned their craft, in other words. There’s always room for a new and excitingly unusual voice that stands out so much that a few objective errors in the text can be overlooked. Here, though, the story, while perhaps original, isn’t startlingly so, so those few errors do tend to stick out.
It’s not her “glaze” that falls on the collection of photographs.
“One of many bunches of flowers from the mourners” isn’t a complete sentence.
There’s a repetition of “up” in “to pick up the silver framed photo up”.
The “O’Haras” should be a plural, not “O’Hara’s” possessive.
“Miscarriage” is the correct spelling … and so on.
Errors like this need to be eliminated before you submit work anywhere, really. Some of these issues could be picked up by Microsoft Word’s own spelling and grammar checker. Others might need an editor to help you pick problems out if you’re not confident yourself. This isn’t a shaming process. There’s absolutely nothing wrong with making simple mistakes in your first draft. In fact, ideally, when writing the first draft the most important thing is to get to the end of the book and finish it, not worry too much about the finer detail. But you do then need to go through your text with an eagle eye looking for spelling errors and grammar problems before you start asking for professional feedback.
The other significant problem that isn’t going to be pointed out by software, or even necessarily friends and family “readers” looking to give you some feedback, is the amount of exposition that’s bogging down the start of this story. The first line puts the scene in context. It’s the day after her foster parents’ funeral, we are told, but it’s very bland – just a bald statement of facts. The one interesting point in that statement, that it’s both her foster parents’ funeral, is skipped over. How she is feeling at that moment is undetermined, so we have no emotional context. Instead, we follow her as she sniffs around the home, catching a whiff of embalming fluid among the scent of the freesias, gettng a little tearful about the photo of Salisbury. But it’s all very remote and uninvolving.

My advice would be to continue on and finish the book first, above all. Then, come back to this opening scene and rewrite it much closer to your main character’s experience of it. What are her thoughts as she puts the key in the door? They’re not “this is a three bedroom labourer’s cottage” – she’s not an estate agent coming to value the place, she’s a very recently bereaved child who has just lost both her foster parents. Is she dreading entering the house, now that they’ve gone? Perhaps she’s glad? She might be conflicted, confused emotions coursing through her brain. If we’re to empathise with her, which is what you want for your readers to love your book, you’ve got to get us “into” her head, so that we know what she’s thinking and feeling.

We shouldn’t be told this blandly, but instead pick it up from her thoughts and what she says, either internally through interior monologue, or externally in dialogue. Then you’ll have an opening that will really draw your readers in.